I purposely jog the aperture on my camera all the way up to f/22. The ISO makes up for lost light by raising the gain to 12800, resulting in some Bigfoot-caliber grain. Hey, if Ernie’s going to be unprofessional, then so am I. But, then, what if he actually gets his little video online somewhere? What if he actually gets followers? I’m not really trying to be a pro videographer or anything, but at the very least I don’t want it out there that I’m one of those wanna-be’s who doesn’t know her settings. I open up the aperture again, check my ring light, gesture at Jan to hold the mic boom steady. The content may be lacking, but my part in this freakshow will be impeccable.

“Look, Ernie,” I say, “I know it’s been kind of sucky with the dosequisvirus lockdowns and the rolling power-ons and the having to dress like we’re doing a National Geographic spread, and it’s important to decompress and all that, but if I’m being honest, I kind of feel like this video is just an attention-grab.”

Ernie adjusts his bath towel. “Technically anything anyone does in front of a camera is an attention-grab. Your point?”

“I thought we were making a documentary.”

“This is a documentary.”

“With about as much substance as a laundry list.”

“Actually,” Theo offers, switching to the notes app on his phone, “he’s hitting the major bullet points, introducing himself, his friends, and then transitioning to the subject of the documentary and how it relates to us.”

“Thank you, Mr. Spielberg.” I glare at Ernie. “Say whatever you want. I’ll be keeping my name out of the credits.”

“Anyway, shaftmeisters, the point is that we only met because we were promoted to the same high school early and had to do this lame class assignment given to us by our chain-smoking guidance counselor. Theo’s the geek, Eva’s the girl, and Jan’s the jock. I’m supposedly the fat kid, though I don’t see it…” Ernie trails off, spotting a piece of Twinkie on the floor. “…oh, dropped a piece!” He retrieves it, stuffs it into his mouth, pauses when he notices the rest of us gawking. “Hey, this is conservation, not gluttony!”

“Whatever you say,” Theo murmurs.

“At least he’s cleaning up after himself,” Jan adds. 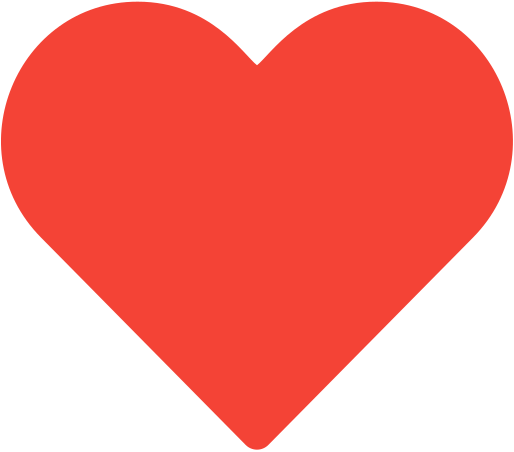 Thanks for reading!
Like/Share!