Leviathan and I are walking home from school when I spot a crow up ahead. It’s standing at the edge of the sidewalk, and is trying to peck its way into a package of discarded chicken slices. And even though I know that crows are scavengers, that this is kind of what they do, I still think to myself, what’s going on in this bird’s life that regular grubs or insects aren’t enough, that it has to resort to bumming rancid leftovers from the sidewalk?

I stop and stare.

Ernie huffs beside me, stoops to catch his breath even though we’ve been ambling the entire time. “What’s…crawled up your…cock?”

“I mean, you kind of take it for granted that animals hunt and survive out in the wild without any kind of tools or technology. You see a bird like this, and you don’t give a second thought about its livelihood. You assume it’s as handy for a bird to forage for food outdoors as it is for a human being to shop at a grocery store. But it’s apples and oranges. If I want a slice of chicken, I can just open the package and pop a piece in my mouth—”

“Fuggin’ gross, dude,” Ernie interrupts. “Those cold cuts are at least a couple of days old.”

“A crow, on the other hand,” I continue, “has to peck and poke and hope a bigger animal doesn’t come by before it finally gets the package open.” I shake my head. “As bad as things may seem sometimes, I’ve never had to build shelter in a tree, defend my babies from predators, or peck a mechanically-separated slice of my own species from a plastic package on the sidewalk.”

Ernie frowns, scrutinizes the crow. “Don’t waste your pity on that winged bastard. He’s an asshole. All animals are assholes.”

I glare at him. “Many people are assholes, too.”

“We’re better than birds, at least! At least!”

“Says me! I’ve never shit on a crow’s head and then flown off as if nothing happened! I’ve never taken a bite out of a dog’s leg and then gone blissfully unaware as it rots and dies from fuckin’ rabies!” Ernie points at the crow. “Fuck the animal kingdom!”

I rub my chin thoughtfully. Sarcastically. “A crow once grabbed a doughnut out of your hand, didn’t it?”

“You were outsmarted by an animal, and now you’re jaded forever because of it.” 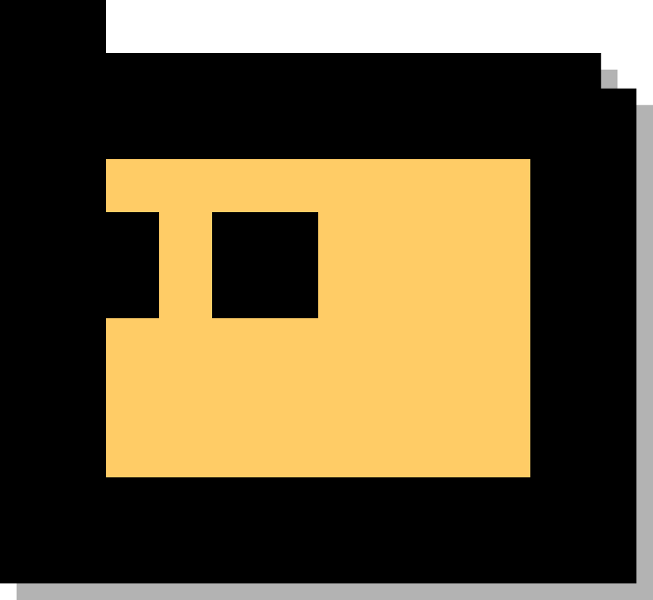