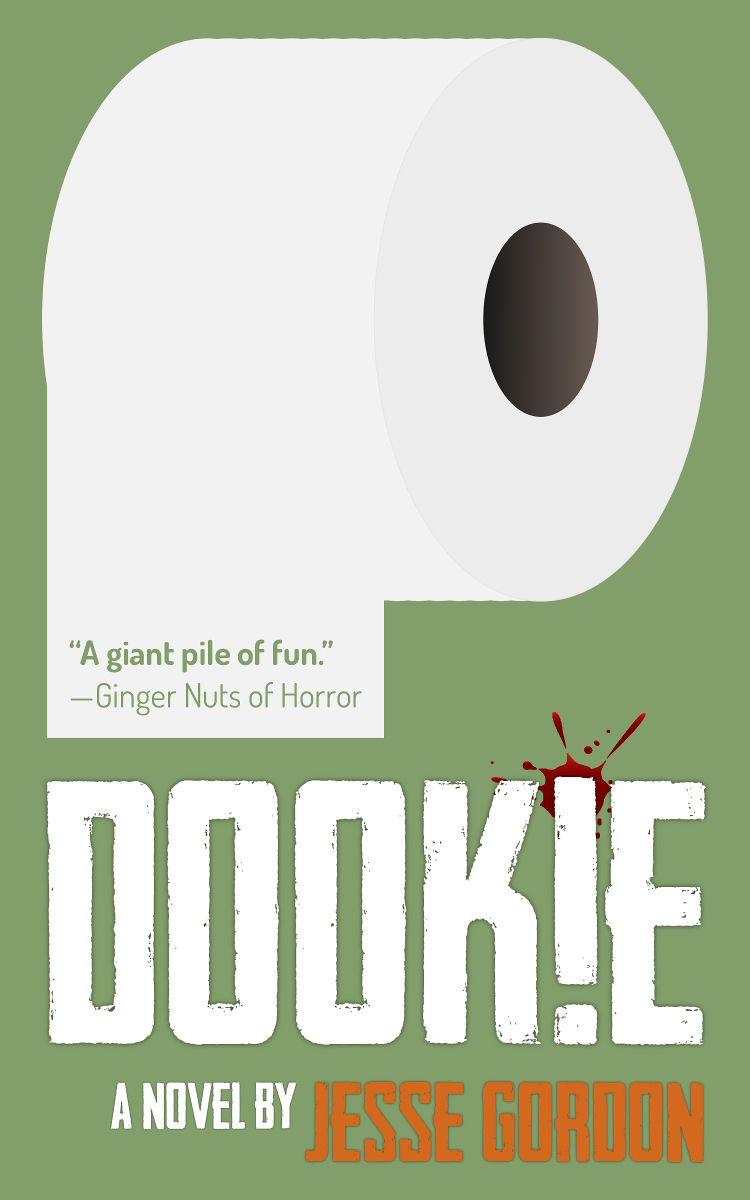 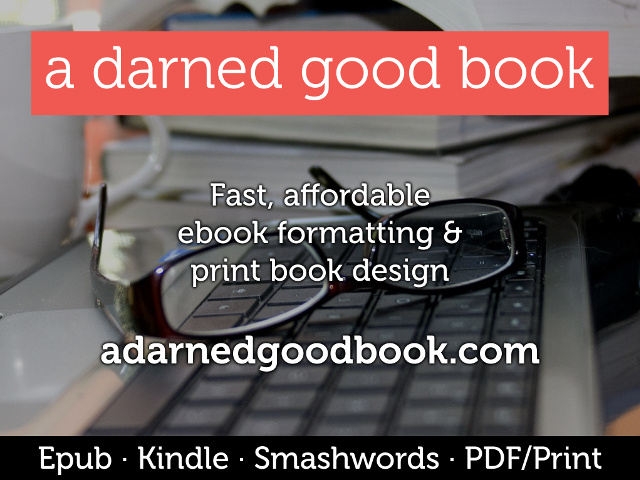 Freud scrunches around in his giant leather armchair. “How have things been since we last talked?”

“Brief and episodic,” I reply.

Freud chuckles. “Breaking any hearts, that is?”

“Modest, are we? No matter. ‘Brief and episodic.’ Tell me about that.”

I pretend to look out the window. “Lately I just feel like my life is some kind of random webseries without a complete story arc.”

“Interesting. Who says life has to have or be a complete story arc?”

“I don’t know. You read a book, and it’s got a beginning, a middle, and an end. You play a video game, and it’s level up, boss, level up, boss, final boss, game over. You listen to a song, and it’s intro, verse, chorus, bridge, solo, outro. You start somewhere, you go somewhere. When Rush recorded Vapor Trails, Alex Lifeson didn’t do any guitar solos, and it just became this thing that droned on and on for an hour plus.” I sigh. “I guess that’s how I feel—like my life has become Vapor Trails. No direction, no story arcs. No guitar solos.”

Girls—he’s going to talk about girls. He always talks about girls right after confirming my age. Girls are good. Girls are great. If I get a girl, she’ll somehow solve all the world’s problems. Girls, girls, girls. “Yeah.”

“Thirteen! A handsome little Adam very nearly bursting out of his fig leaf that he might capture his own little Eve! How is your Eve, your Eva?”

“Fine? Just fine? No mutual twitterpation? No head over heels?”

I shake my head, glance at the clock.

“My boy, have you ever considered that maybe it’s not life that’s become episodic, but, rather, you?”

“All this time you’ve been pining for your little Eva, and if this were a webseries, I’d be twiddling my thumbs and twirling my hair and wondering when in God’s name the boy is finally going to work up the courage to kiss the girl.”

Some kind of latent, manly instinct causes me to retort with, “Oh, we’ve kissed.”

Freud looks pleased. “Have you, now?”

“Well, I was Joey Martin at the time.”

“The kid from those old Tarzan movies.”

I nibble my lower lip. “It was…great. At first. Here’s the thing, though. I finally got up the nerve to kiss my crush, and it wasn’t even me who kissed her—it was some undead child actor from olden times. But then I wonder, if I hadn’t been wearing his skin, would I have had the courage to do what I did in the first place?”

Freud’s smile broadens, and he looks like he’s about to have an epiphany—

—when the door to his office flies open.

And in walks this gorgeous brunette who might’ve otherwise looked stunning in her business-casual number were she not drenched in saltwater and draped with seaweed.

Swiveling around in his chair, Freud exclaims, “Millicent! They told me you were dead!”

“That’s what the Atlanteans wanted you to think,” Millicent replies.

Freud stares open-mouthed for a moment, then, swiveling back to face me again, clears his throat, clasps his hands. “‘Brief and episodic.’ Tell me about that.” 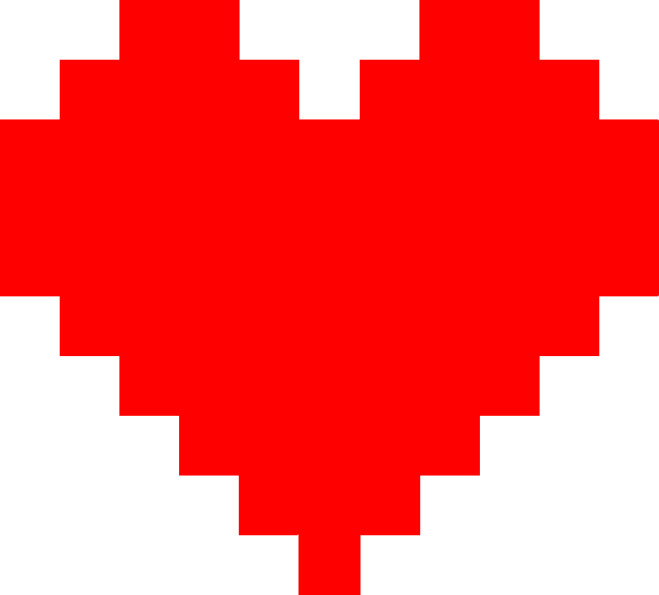 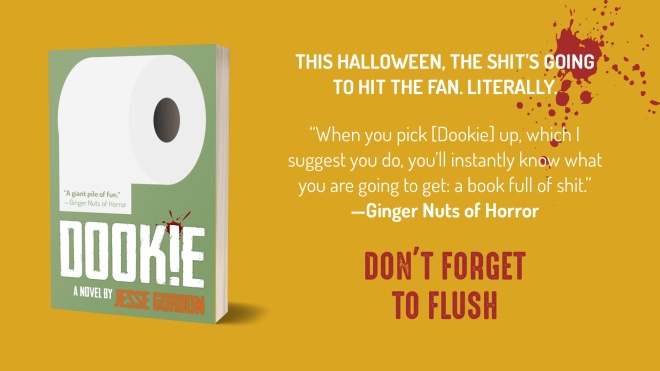